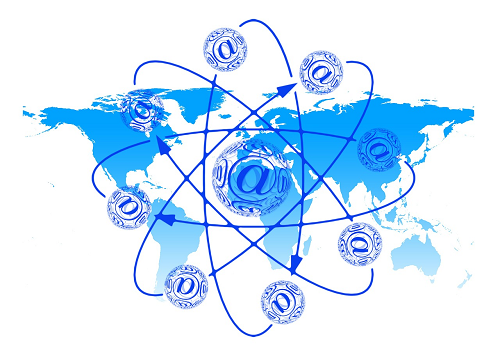 Infusionsoft Introduces New Tools and Features to its CRM Software

Infusionsoft has updated its signature customer relationship management (CRM) software to include new tools and services, including a versatile email broadcast solution to enhance the email marketing campaigns of small businesses. While there are dozens of different CRM platforms available, Infusionsoft has made a name for itself as being theRead More 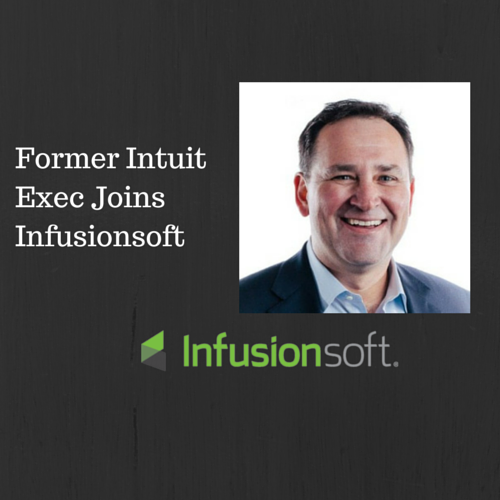 Terry Hicks, former Vice President and General Manager for Intuit’s QuickBooks Online service, has signed on with the Infusionsoft team. In a press release published by Infusionsoft, it was revealed that Hicks will take the role of Chief Product Officer at Infusionsoft. This is reportedly the first time someone hasRead More